Following removal of the head and neck of the femur, a false joint forms and eventually becomes less painful for the dog than the deformed hip joint in its original state. 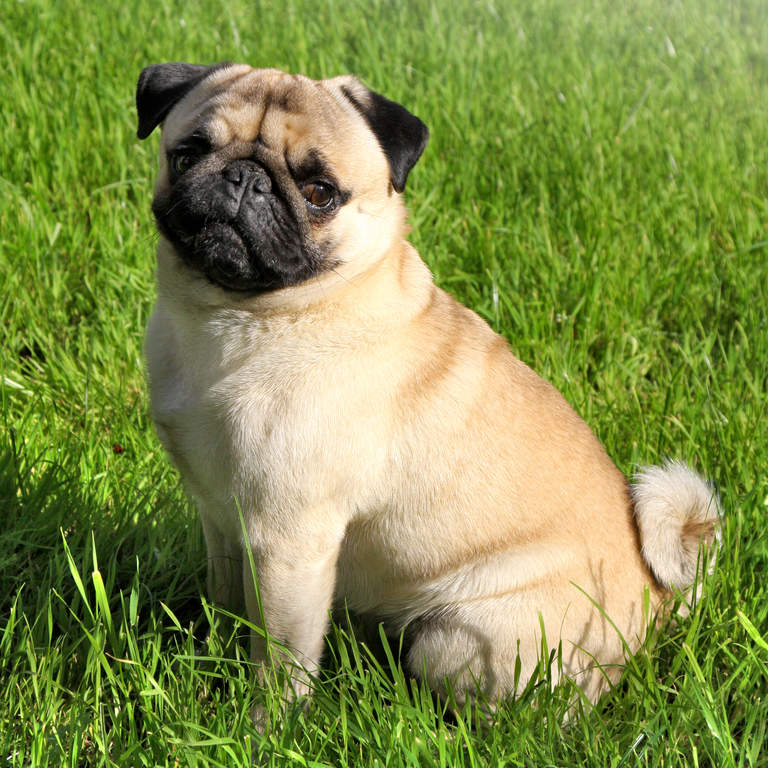 DARthroplasty essentially involves rebuilding the hip socket (the dorsal acetabular rim) and deepening the socket with the intent of improving the confirmation of the hip joint and making it more difficult for the femur to “slip out” of the hip joint. This is accomplished by taking bone grafts from other areas of the pelvis and using the grafts to extend the rim of the acetabulum.

Triple pelvic ostectomy, on the other hand, is usually performed on young dogs ranging from 8-18 months of age in which hip dysplasia is present but arthritic changes have not started to occur.

In a triple pelvic ostectomy, the acetabulum (the socket portion of the hip joint) is cut free of the rest of the pelvic, repositioned so that the head of the femur fits more properly inside of the acetabulum, and then the acetabulum is put back in place using bone plates and screws.

In juvenile symphysiodesis, the symphysis of the pelvis (the area which joins the two sides of the pelvis at the middle) is prematurely fused surgically in an effort to prevent hip dysplasia lesions.

Juvenile symphysiodesis is performed on young puppies, generally less than 5 months of age. This surgery is performed before it is known whether the dog will suffer from hip dysplasia. Because of the preventive nature of the surgery and the fact that it is difficult to evaluate whether hip dysplasia would have become a problem for the individual dog, it is difficult to know whether this surgery actually provides any benefit for most dogs.

Determining which surgical option is recommended in dogs with hip dysplasia is dependent on the individual dog. The age of the dog, the severity of disease and the presence or absence of arthritic changes in the affected hip joints all play a part in deciding which surgery is advisable. When surgery is not an option, medical means of pain control will become a necessity.